My word of the year.

Completely fitting for 2014 and we are only 2 days in.

But more on that later... I need to get this timeline down somewhere because I want to remember how I got from there to here.

The Beginning- 2010:
When Sailor Studio started in August 2010, it was my mom, my sis-n-law, and I working together, throwing around ideas and designs and working day to day. Being a part of the artist program and gallery in Stone Mountain was a great learning experience, but we didn't really have a big plan for the future. 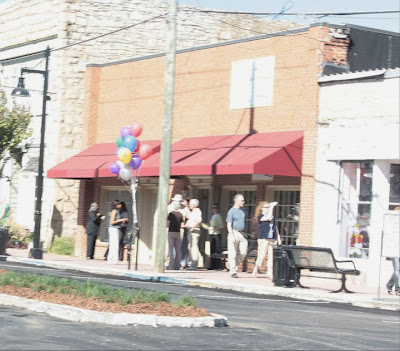 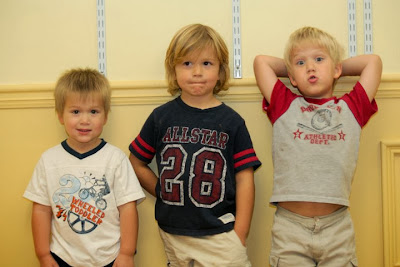 
None of us had a lot of money to invest into the business, so we were just doing everything little by little, whatever we could afford. Thankfully my mom's mentor, Peggy, gave my mom a ton of enameling supplies so we were able to set up the studio on a tiny budget and get started. That first 6 months was so much fun, just soaking up the experience and learning everything about running a small business. 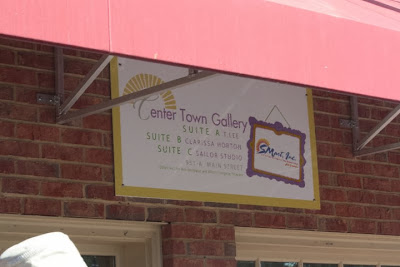 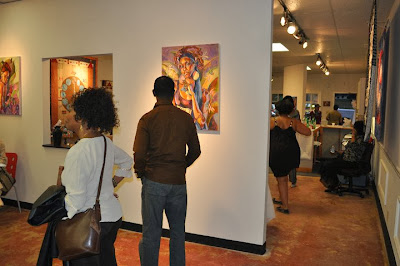 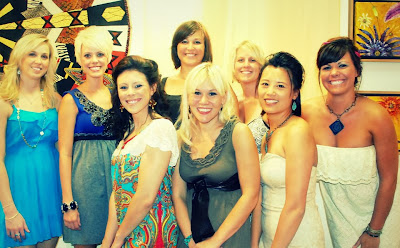 2011:
A year later things had changed... we were still working at the gallery in Stone Mtn, but other family issues had put us all on edge and things were just overall stressed and strained at work. The business had no structure, no real leadership or accountability, which was a huge mistake from the get-go.

By the fall of 2011, my mom got remarried and was adjusting to that, my sister-n-law no longer worked there, and I had a big decision to make. I wasn't sure if my mom wanted to continue Sailor Studio as it was, or if she wanted to do something separate with her husband, Randy. There was a lot up in the air and I was just a wreck, not really knowing what my next move should be. I didn't want to quit, but I also couldn't work with things being so strained... it just wasn't worth it.

Towards the end of 2011, I had a long talk with my mom and basically told her if she wanted to continue the business with just her and Randy, I would be okay with separating and starting my own thing... that I thought it would end badly if we continued the way things were and it might be better to just go ahead and split amicably. The business was "officially" hers... she was the artist in the program and her name was on everything, so I thought starting fresh would probably be the easier way to go. I was very sad about it at the time, how everything was changing... I mean I had lived and breathed Sailor Studio for the past year and the idea that it would end was depressing.

But after talking everything over with my husband, I realized I had really gotten the entrepreneur "bug" and knew that I could start over with something new. I learned some hard lessons and gained a lot of invaluable experience from that first year of chaos, so now I just had to focus on a new idea and go for it.

In early December, my mom and I agreed that the time at the gallery in Stone Mountain had run its course and wasn't really worth it anymore. Her and Randy were going to start something on their own, focusing on the larger art pieces and stained glass... and she told me if I wanted to continue on with the jewelry line, I could have the Sailor Studio name.

2012:
I went back and forth for awhile about changing the name to make it officially a new company and save any confusion... but I really just loved the name Sailor Studio. Sailor is my mom's middle name, given to her because my grandfather was in the navy. It really meant something to me and I loved the nautical look that we played off of with everything from the anchor logo to the website and craft show set-up. I thought the pros outweighed the cons and decided to keep the Sailor name. 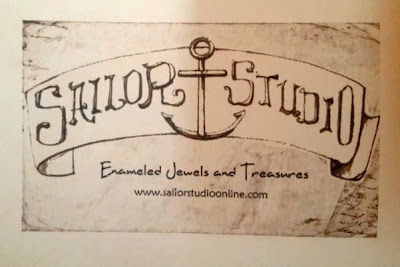 So we met with the accountant, changed everything over, and I became sole owner of the business in January of 2012. I made a studio in the barn and continued everything from home, focusing on online sales and craft shows. Since we moved away from a public gallery, it took some time to test out what did/didn't make sense for a home-based business. 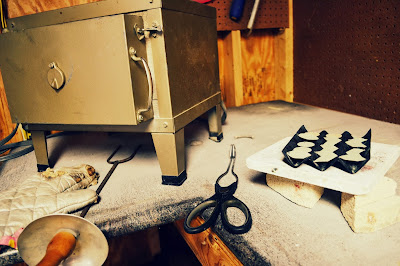 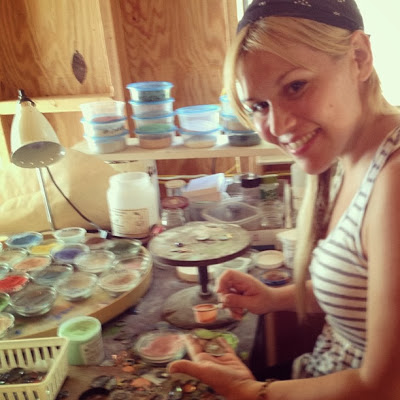 I got pregnant with Hubba in Dec of 2011- so I took it easy, not over-working myself the first half of 2012. The fall show season was great and things really started moving along with the business after Hudson was born in August. He was a craft show baby, traveling all over with us during his first 4 months of life. (We actually made our set-up with a little private wall space in the back so I could breastfeed him every three hours... awww such sweet memories :) 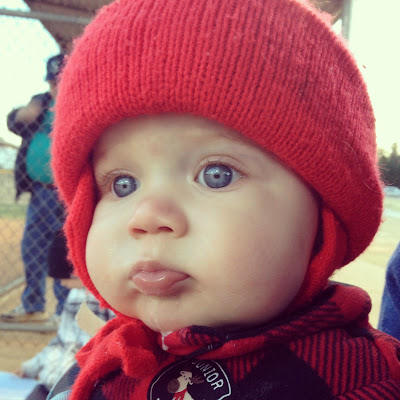 2013:
This past year was fantastic for Sailor Studio. Business just exploded and I finally began to make a real profit. We were moving inventory before that, but the majority of the money coming in was put right back into expenses and growing the business, with a little extra here and there.

This year, I was able to really focus on what was profitable and not waste time/money on things that weren't. I finally had my best-selling pieces figured out, Etsy was stocked and bringing in business, and my display and inventory at the shows were finally the way I envisioned them. 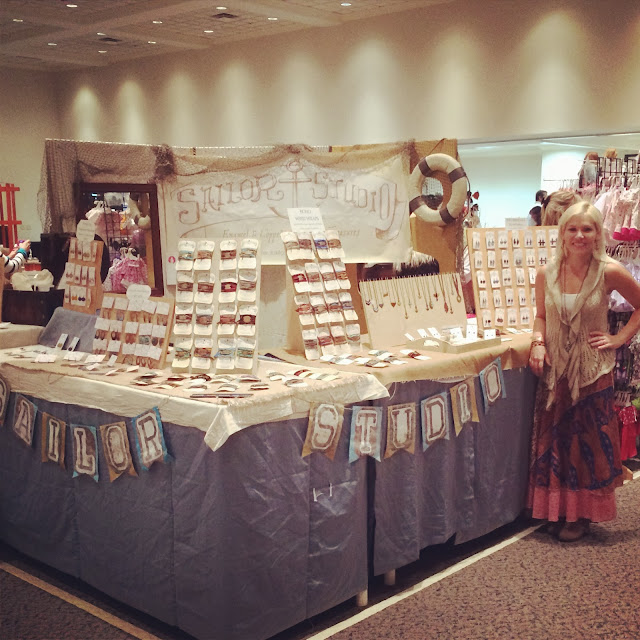 My husband and I had a a big goal of paying off all our credit cards (debt we had been carrying since we got married 9 years ago). We met that goal (wooohoooooo!!) and started saving, tentatively, for a new house.


Then, in November, a different opportunity presented itself... and in true Goose and Lily fashion... we went ahead and decided to jump.