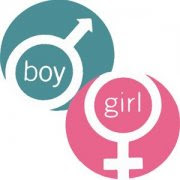 If you haven't had kids yet, you probably have never heard of the term, the thought of either gender is exciting! If you have one of each, you probably wouldn't really think about it. But when you have experienced several of one sex and are hoping to balance the family out a bit, it takes a minute to get used to the idea that the little family you pictured isn't going to happen, i.e. gender disappointment. (google it if you want- there is tons of info about this subject)

When we first got pregnant 7 years ago, I thought boys would be easier... I thought, yeah, I am not really a girly girl... boys would be awesome. And I was totally excited for the twins to be boys. Reese came along and I knew we would probably have at least one more so no big deal, boys are awesome!  I always kinda felt I would have both sexes one day, so I didn't really think about it much more than that. 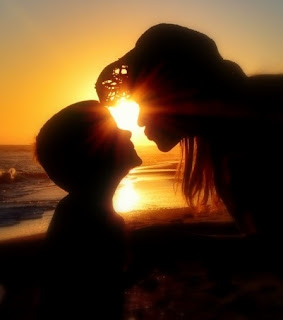 In 2009, pregnant with #4, I went for a private ultrasound around 18 weeks. It was a girl! I went to Target and bought some little purple shoes and a "daddy's little girl" bib and gave them to Goose to tell him. I remember that moment like it was yesterday.

For the next 2 weeks, we got to experience the excitement of the unknown- a baby girl would be joining the mix. My boys would have a little sister. Everyone was excited, people started giving us boxes and bags of girl clothes and we started working on a girly nursery.

Then we went to our 20 week ultrasound at the doctor's office, and we were told our daughter had multiple issues and probably wouldn't make it through the pregnancy. The picture of my future family was shattered. We lost Evie in my 9th month of pregnancy. I held my daughter for 12 hours and then said good-bye.

Flash forward 2 years, a couple weeks ago when I found out this baby was a boy, I hate admitting it and I felt like an absolutely horrible mother... but honestly, all those feelings of losing Evie came rushing back and I hurt for a few days. I just missed her so much.

Please don't misunderstand, it doesn't hurt at all that I will be adding another son to our family. I know how lucky I am to be able to get pregnant easily, and I am the mother of 3 sons so I know how awesome little dudes are. It is hard to explain... because it isn't like I don't want another son- I am head over heels for my boys! I don't think a daughter would be in any way "better" than my son. I already love and adore and cherish this little boy and am dreaming of his little face and toes and personality and all he will bring to our family. I rub my belly and he kicks my hands and he is already bringing so much joy to my life. 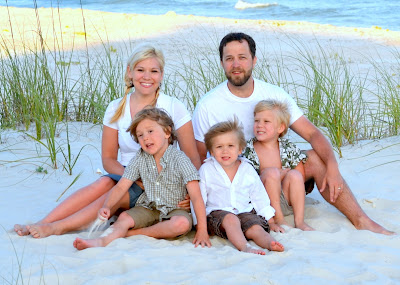 After reading several articles and comments about gender disappointment, people seem to be very harsh on anyone admitting that they had any disappointment when they found out they would only have daughters or only have sons. Like, how dare you be disappointed when there are people who can not have kids, or those who have lost children??  Every child is a blessing and you should be nothing but grateful.

That's totally true. Every children is an incredible blessing! After knowing what it is like to come home from the hospital with empty arms, how could I feel anything but ecstatic about this healthy baby boy? I told myself that over and over when I had these awful feelings. But then I realized, emotions are often ridiculous. Feelings are not often logical... especially those of an extra hormonal pregnant woman ;)

And I have lost a baby and I have watched many family and friends go through infertility. That is debilitating and heartbreaking, not disappointing... I would never, ever compare the two. 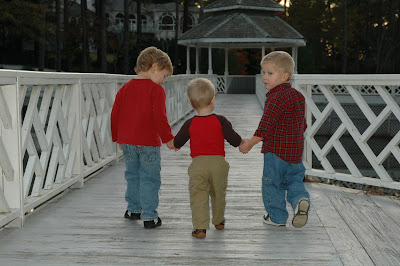 It is simply a dream, like any other. Since when are people not allowed to have a dream for their future? Some people dream of having a certain job, traveling, getting married, some dream of having their own business, owning a home, going to college, whatever... dreams are dreams. A way you see your life in 1, 5, 15 years. When those dreams don't come true I think it is totally normal to feel let down for a bit.

And what is even more frustrating, is people chastise women for saying they were disappointed for a minute when they found out they weren't having "___" yet these same people are the ones who have this horribly sad sympathy face when I tell them I am having a fourth boy...  making the comments like.... ooooooooh, well that's okay, at least boys are easier. Sure, in some ways they are "easier"...  they are often not as complicated, or emotional, or high-maintenance as a lot of the little girls I know. But who cares? Does that make having boys better? Because you might not have to pay for a wedding? or prom is cheaper? no.

When I found out this baby was a boy, I didn't feel sad that I was gaining a son.  I was sad (for a moment) because that means that my only daughter is in heaven, and I might never know what it is like to raise a daughter on Earth...  because even though there are people out there that want to try and mash men and women together and say we are just alike, and that it is only society that puts all these "gender" roles on us... I don't believe that for a second.

I have 3 sons. My sister has 4 girls.  Get them together and it isn't the pink and blue clothing that makes them different. It is the mannerisms, the voices and the attitudes, the words and interests.

There are plenty of untaught differences between boys and girls.

I am not saying that all girls are "feminine" and all boys are "manly."

They are just. different. 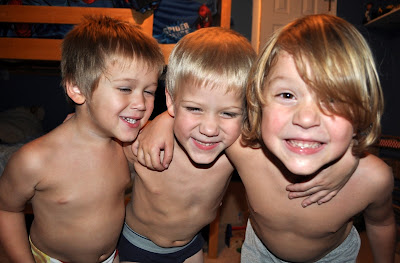 Girls and boys are equally precious and fun and adorable! I don't care about big bows and I am not smitten with all things pink... I just have a dream of raising a daughter along with my amazing sons. My mom is one of my best friends. I hoped for another relationship like that.

Will it happen one day? As I've said before, I make plans very lightly in my life because God is the only one who knows where each day will take us. Never say never... I am only 27, we might just get the urge to have a couple more kids before it's all said in done.  ;)

But even if we have 45 more sons and never have a girl, my boys are not, and will never be a consolation prize... or my second choice.  I will never, ever look at them and wish they were anything but exactly who they are.

Each one is an amazing gift from God and I thank Him every day for the blessing of my children, on earth and in heaven :) 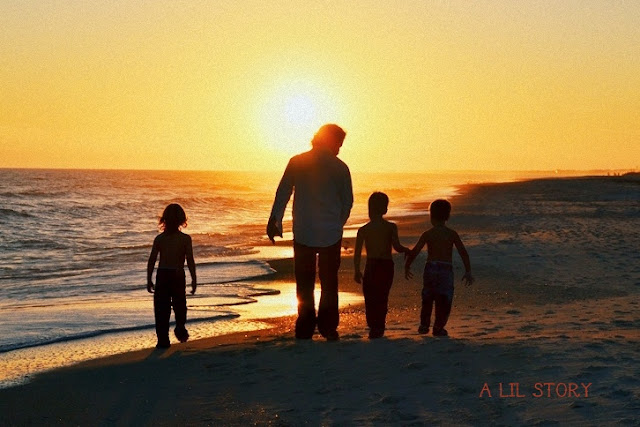 * This post has been sitting for a few weeks, knowing it is a sensitive issue, but I figured "pour your heart out" would be a good place to share, and it seems like it was meant to be this week.  Go here to read other awesome posts :)