Shell over at Things I can't Say! is hosting a baby bump blog party and I realized I haven't really shown too many baby bump pics on this blog, so I decided to join in and put mine on record...

I was looking on the computer and found a few pics from all three pregnancies.

My last pregnancy (#3) with Evie was the best physically.
I don't know if it was the girl genes or what, but the nausea didn't last as long and I didn't swell nearly as much as my first two pregnancies.
My aunt Steph and my friend Kell were able to take some really sweet maternity pics. I am so thankful that I have them... they are some of my most precious possessions. 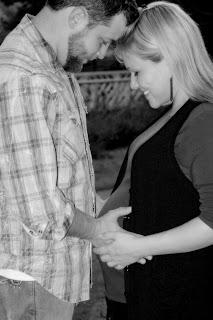 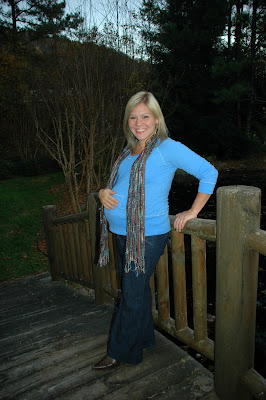 
Now my second pregnancy was out. of. control.

Sick. sick, sick... I was pretty much out of commission for the first 20 weeks of this pregnancy. I went to work, ate, and slept. Thankfully Goose was a stay-at-home-dad at the time so he was able to pick up the slack around the house.


I gained 55 pounds... that is more than I gained with the twins, and believe me, it wasn't just "baby weight" and I was not exactly "glowing."


I was swollen and chun. ky.

Me and my sis-n-law were only a few weeks apart, which made things a little more fun :) 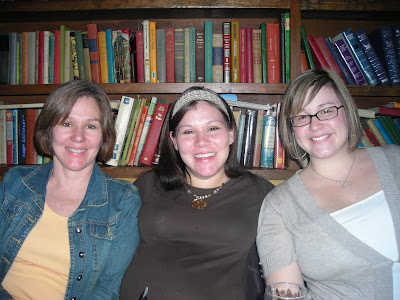 And then there was pregnancy #1: The Twins
I was 20 years old, 5'1 and weighed around 115 lbs when I became pregnant the first time. I had been married for less than a year, and Goose and I had NO IDEA what we were getting ourselves into... 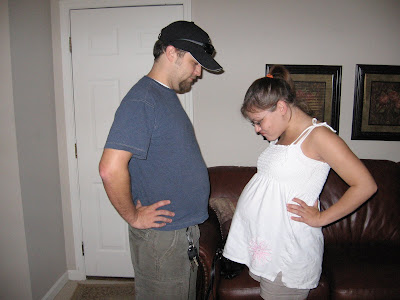 This was probably around 4 months- not kidding. People started telling me I was about to pop at 5 months pregnant (loved those comments btw).
The boys had no where to go but straight out... and they did.
This is the only other pic I could find: 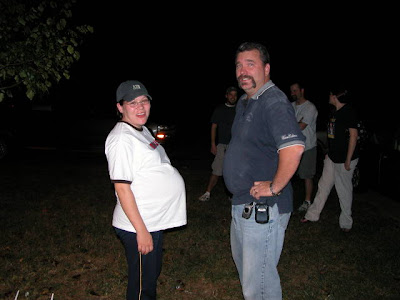 
The boys came out healthy and happy at 36 weeks, but I can't say I have forgotten how loooong those 8 months were... I didn't rock anything but stretchy pants and Goose's t-shirts, and I was sick every. single. day. I don't think I fixed my hair or wore make-up once during that pregnancy...
good times :) 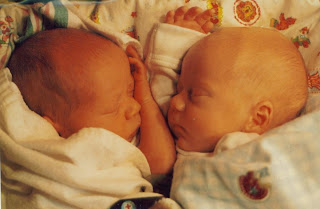 And no, I am not pregnant again... but I am thinking about it... some of these pictures are making me think twice about it  ;)  J/K I definitely still have baby fever.
Happy Monday y'all!